Where it all started

In 2011’s Denmark, the World’s most digital public sector, FrontDesk was approached by a City, who could not find a proper queue management platform. A situation all too familiar, back when digitalization and eGovernment were still in their early stages.

After doing a bit of research, the now CEO and Founder of FrontDesk, Lasse Rydberg, decided to build the system with his co-founder, Rasmus Hansen. They simply could not find a system that needed the special demands from the public sector.

Fast-forward 10 years: FrontDesk know serves over 10.000.000 citizens, students and businesses in the Nordics, Germany and North America. What started as a ”spare time project” is now the best appointment and queue management system employing over 30 people across 2 continents – and counting!

Lasse and Rasmus are still part of FrontDesk – contact them here! 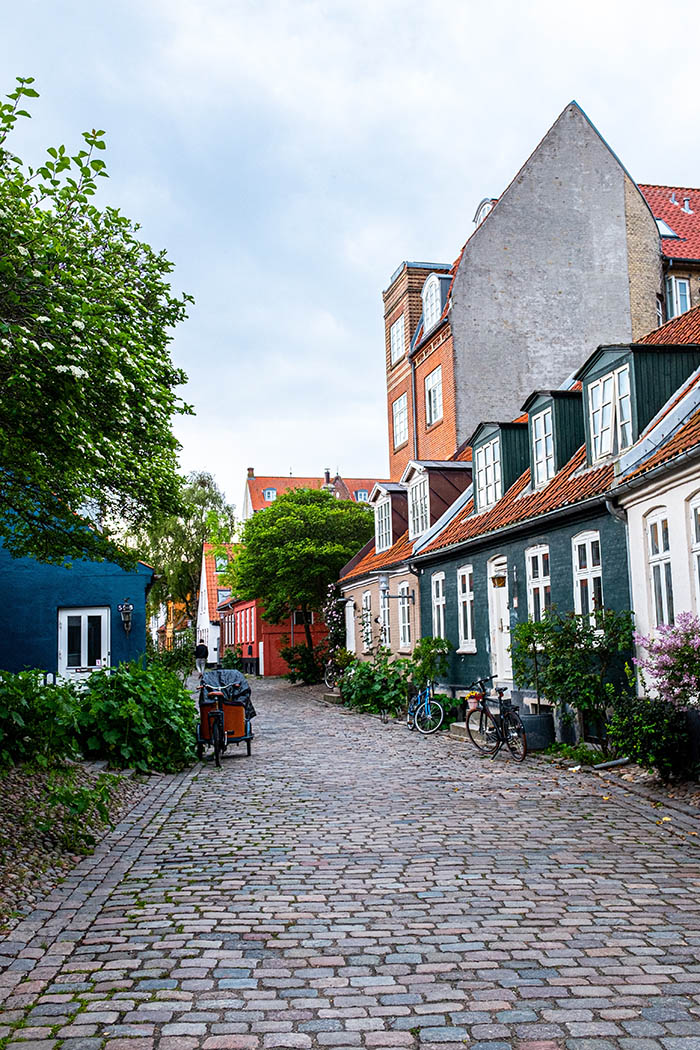 It would be too easy to put a Viking reference into the mix. So we will leave it at this.

In 2018, FrontDesk’s CEO and COO went “across the pond” to visit Canada. Many tales were told about this diverse and beautiful country, with an increasingly growing population and a digital eGovernment journey on its way.

1 year later, the City of Mississauga was the first Canadian city to plug in a FrontDesk kiosk and started to accept online reservations for marriage licences, civil ceremonies and so on. This was also the beginning of a new beautiful entry in Canada.

More cities followed shortly after, with large cities such as Brampton, Windsor, Canada’s capital Ottawa and the 4th largest City in North America, the City of Toronto.

The cold and brisk winter in Canada, did not scare away the Danes. The Canadians wanted more Danish innovation and soon after the first implementations, the first 2 employees were hired in Canada. The growing team is always looking for new colleagues. See our career section here. 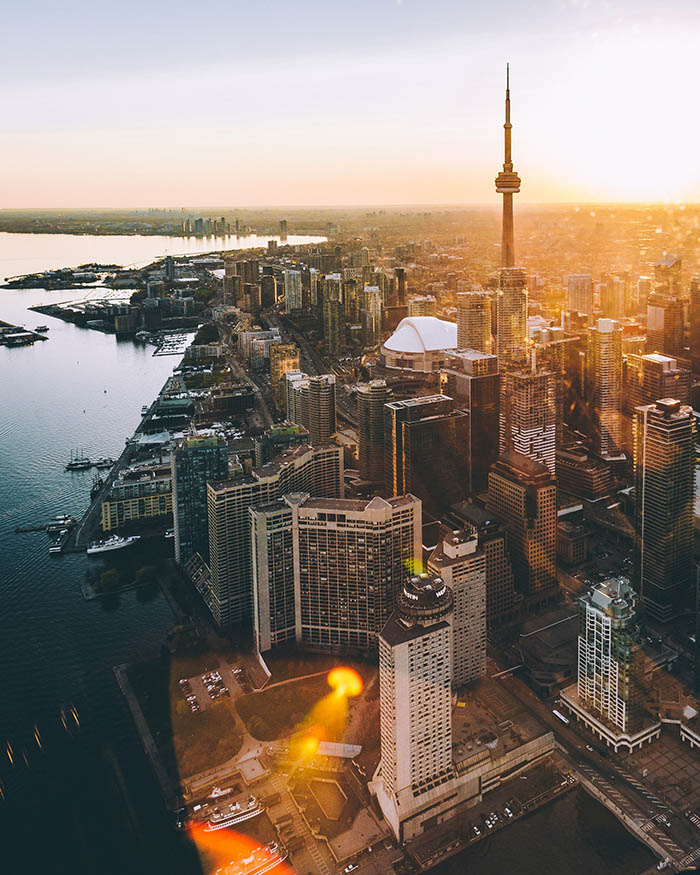 In 2019, representatives of a small town in northern Germany set out for Denmark. Instead of hiring more and more staff – who could hardly cope with the flood of tasks alone – digital solutions were finally needed.

In particular, this city was looking for a system that could finally eliminate the wait times of more than 2 hours for its citizens in the service department. Another important point was to relieve employees from tedious administrative tasks. The search for new and modern solutions remained unsuccessful in Germany. The decision was made to look North, across the national border.

A few months later, this small town started where Denmark started its digitization 10 years ago – with FrontDesk.

Since then, they have been catching up and more authorities are joining them all the time! 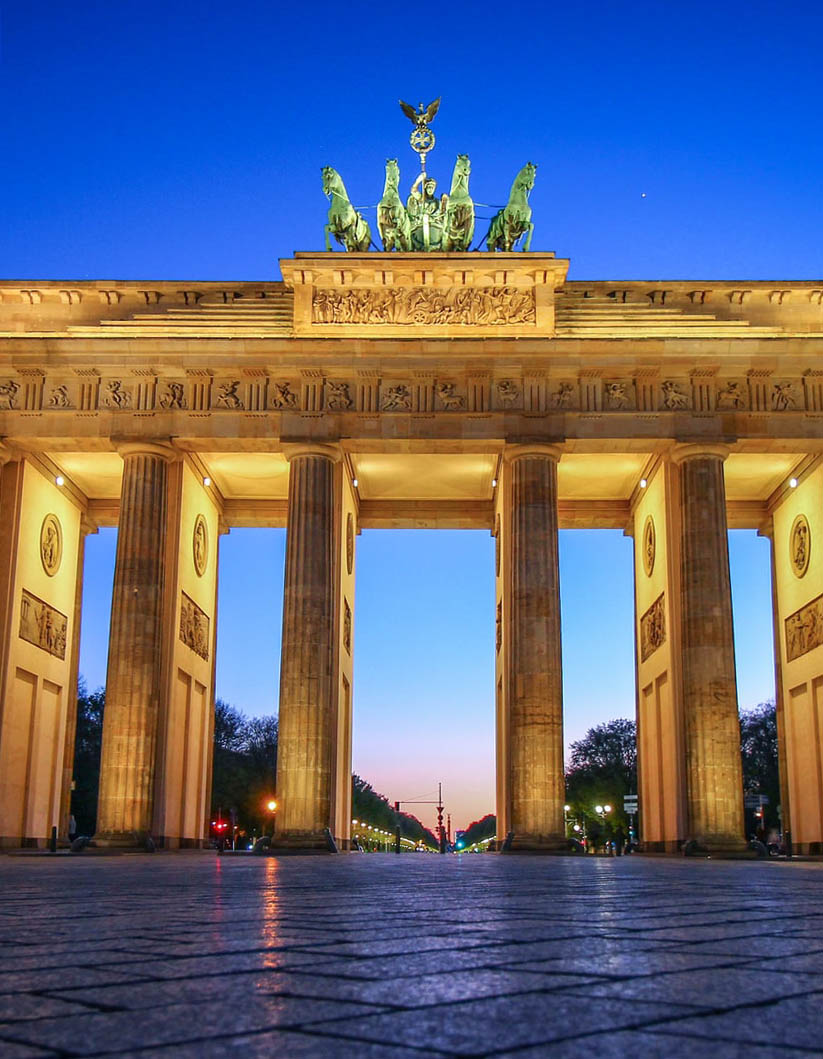 With 1-day onboarding, we are ready when you are!